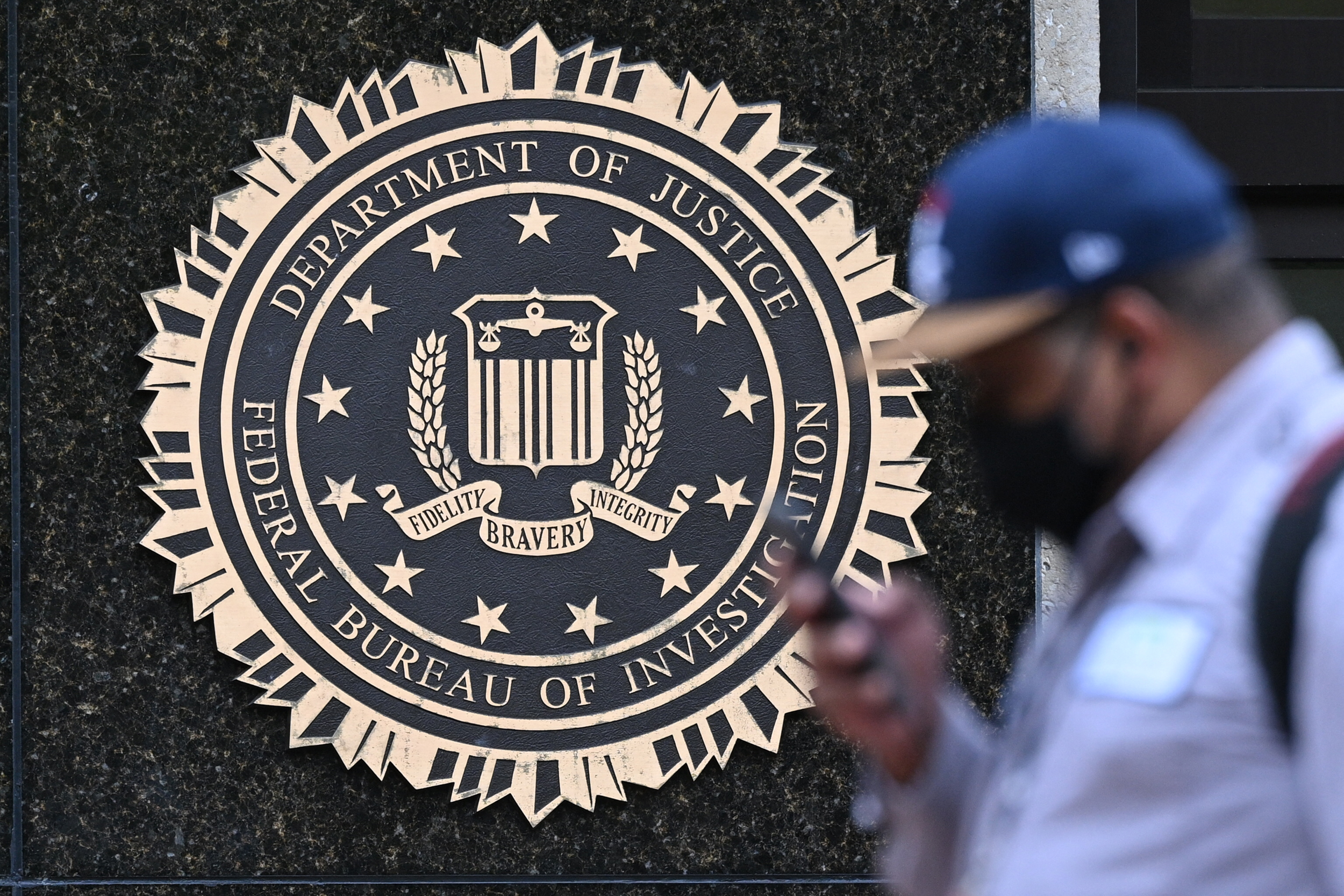 The U.S. has arrested a Russian national and founder of a cryptocurrency exchange on charges of allegedly laundering more than $700 million, the Department of Justice said Wednesday.

Anatoly Legkodymov, the founder of Bitzlato, a Hong Kong-registered cryptocurrency exchange that touted its lax approach to verifying customers’ identity, was arrested in Miami Tuesday night.

According to court documents, Legkodymov knew his company was helping criminals launder money, telling one staffer that his customers were “known to be crooks.”

While many cryptocurrency exchanges take pains to verify users’ identities so that they don’t violate financial regulations (generally known as “know your customer” or KYC laws), Bizlato’s website claimed it only required users to provide an email address to register.

As of Wednesday, Bizlato’s displayed a message that the website had been seized by a range of international law enforcement agencies. A Telegram bot designated for helping customers appeared to be broken, and responded to queries with “😔 Oops, sorry.”

Chainalysis, a company that researches criminal use of cryptocurrencies, had previously claimed that Bitzlato played a major role in helping launder money for Project Terricon, which raised funds to support pro-Russia groups in Ukraine using cryptocurrency in an attempt to circumvent sanctions.

As of last year, Chainalysis found that Bizlato had laundered more than $206 million from darknet markets, $224 million from other scams and $9 million from ransomware attacks.

Ari Redbord, the head of legal and government affairs for the cryptocurrency analysis firm TRM labs and a former senior Treasury official, said the agency reserves that designation for particularly severe money laundering.

“If the U.S. Treasury Department designates a financial institution as a ‘Primary Money Laundering Concern,’ the goal is to isolate them,” Redbord said. “Being cut off from the U.S. financial system, not being able to transact in U.S. dollars, is essentially a death sentence.”