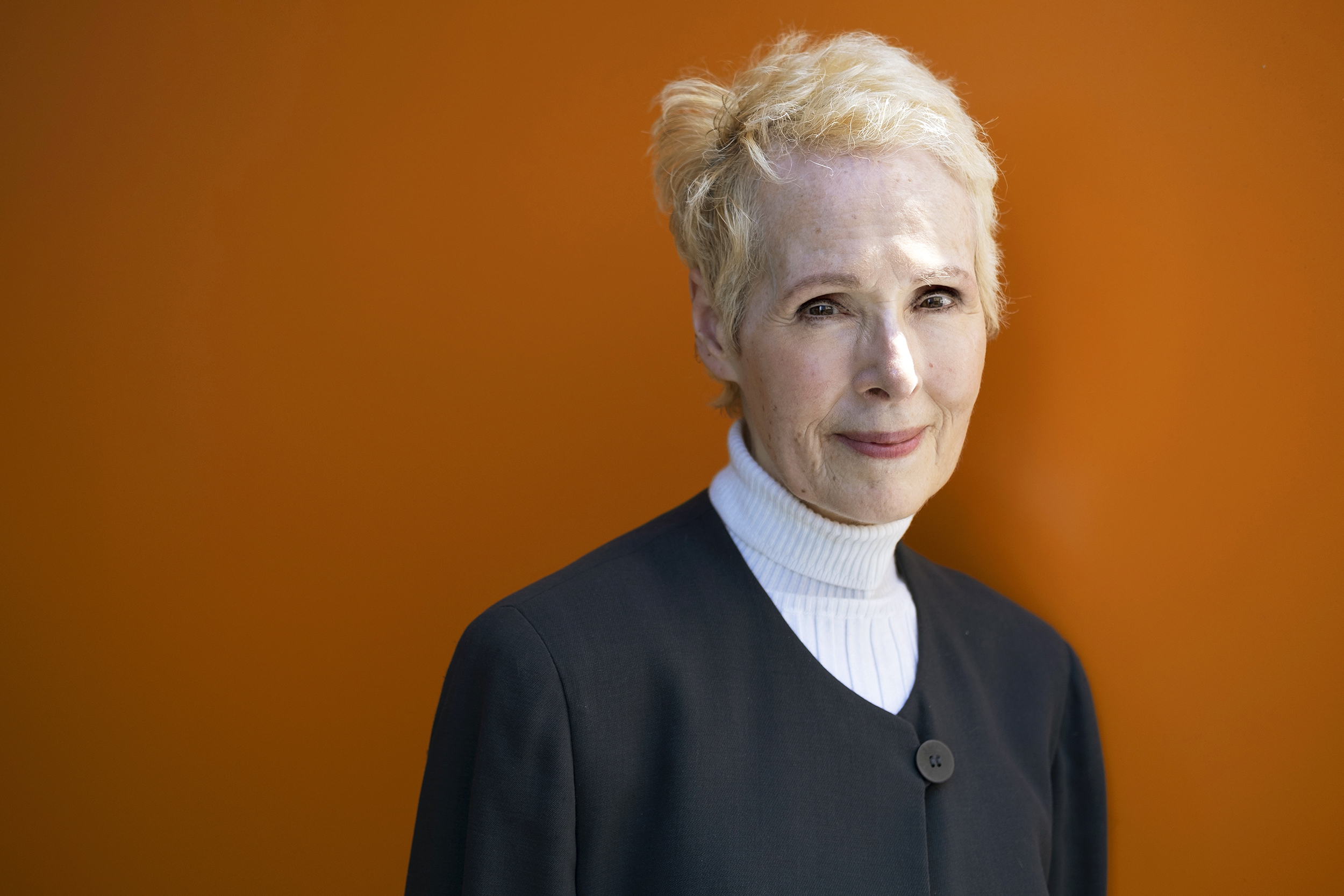 Former President Donald Trump confused E. Jean Carroll, the writer who has accused him of rape, with ex-wife Marla Maples in a photo he was shown during a deposition, newly unsealed court documents show.

An excerpt of the October deposition released by a federal court on Wednesday includes an exchange where Trump was asked by Carroll’s lawyer about a black and white photograph that showed a small group of people, including Trump and Carroll.

Trump’s comments under oath threaten to undercut his repeated denials of Carroll’s allegations, claiming she’s “not my type.”

NBC News has reached out to Habba for comment.

Maples, 59, was Trump’s second of three wives; the former couple had one child together, Tiffany Trump. In 2005, he married Melania Trump.

The partial release of the deposition comes a week after Trump, who has launched a 2024 presidential bid, requested that a federal judge dismiss Carroll’s lawsuit. Judge Lewis Kaplan denied Trump’s request, and ordered portions of the deposition be made public.

In the earlier excerpt, Trump denied the allegations against him and repeatedly insulted Carroll, calling her a “whack job” who’s “not my type.”

The case is expected to go to trial in April.

Zoë Richards is the evening politics reporter for NBC News.