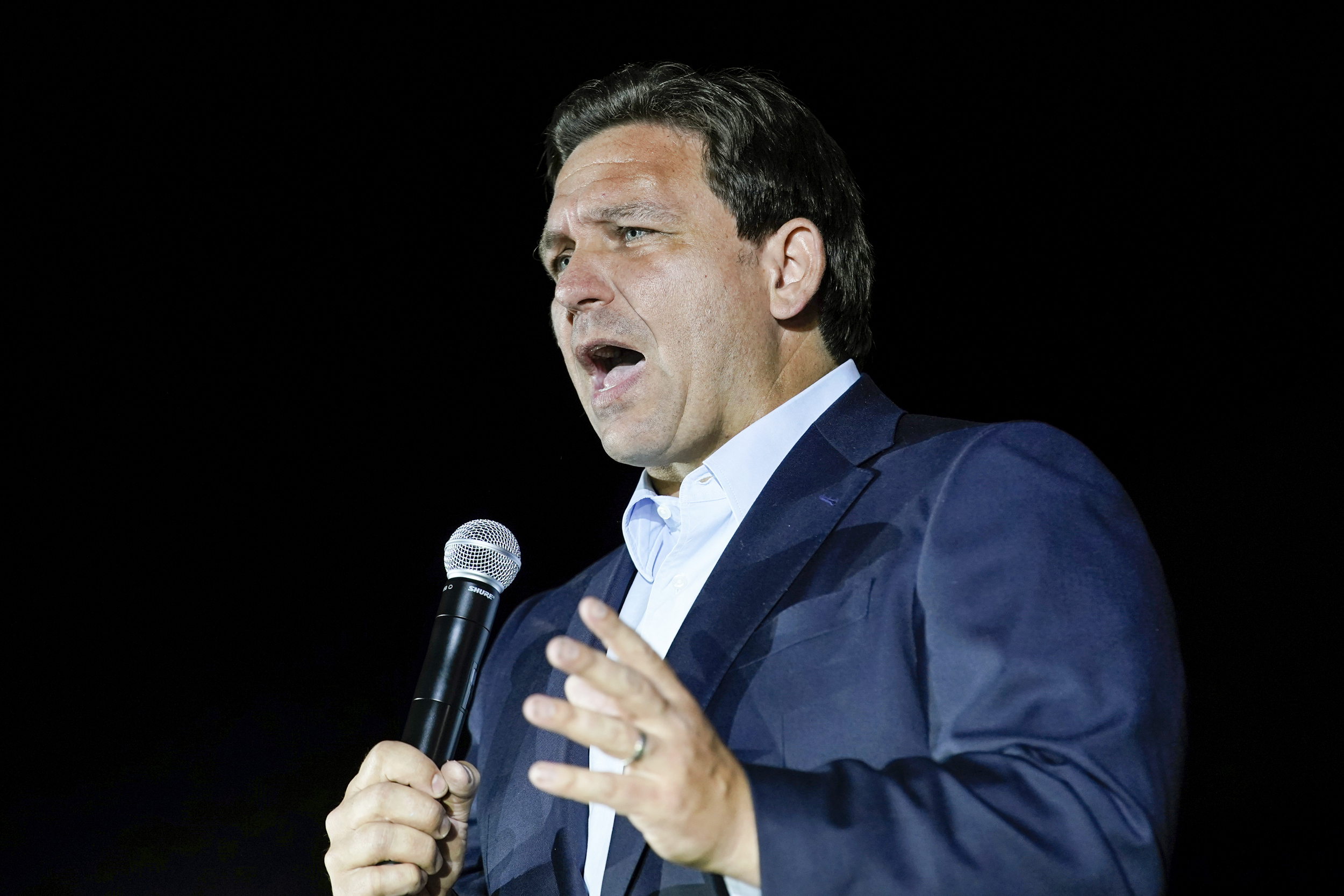 The legislation would prohibit vaccine and mask requirements in schools, masking requirements at businesses, and so-called vaccine passports showing proof of vaccination. It would also bar employers from hiring or firing employees based on whether they have been vaccinated, and would prohibit the firing or de-licensing of medical professionals who might disagree on Covid protocols.

“When the world lost its mind, Florida was a refuge of sanity, serving strongly as freedom’s linchpin,” DeSantis said in a press release. “These measures will ensure Florida remains this way and will provide landmark protections for free speech for medical practitioners.”

DeSantis has been a vocal opponent of pandemic health measures, despite his initial support of vaccines in 2021, which he once called life-saving.

The Florida governor, who is mulling whether to challenge former President Donald Trump in the 2024 Republican primary for president, showed last month that he is positioning himself to right of Trump on the issue of Covid vaccines.

During a roundtable he convened of Covid vaccine skeptics and opponents — including his own surgeon general — DeSantis formally called on the state Supreme Court to impanel a grand jury to investigate whether pharmaceutical companies criminally misled Floridians about the side effects of vaccines. The move, which is at odds with the Centers for Disease Control and Prevention, was also widely panned among figures in Trump’s orbit.

In 2021, DeSantis signed legislation that imposed fines on employers who require Covid-19 vaccinations, and banned vaccine mandates from government entities and educational institutions. He also signed an executive order that curtailed the use of vaccine passports.