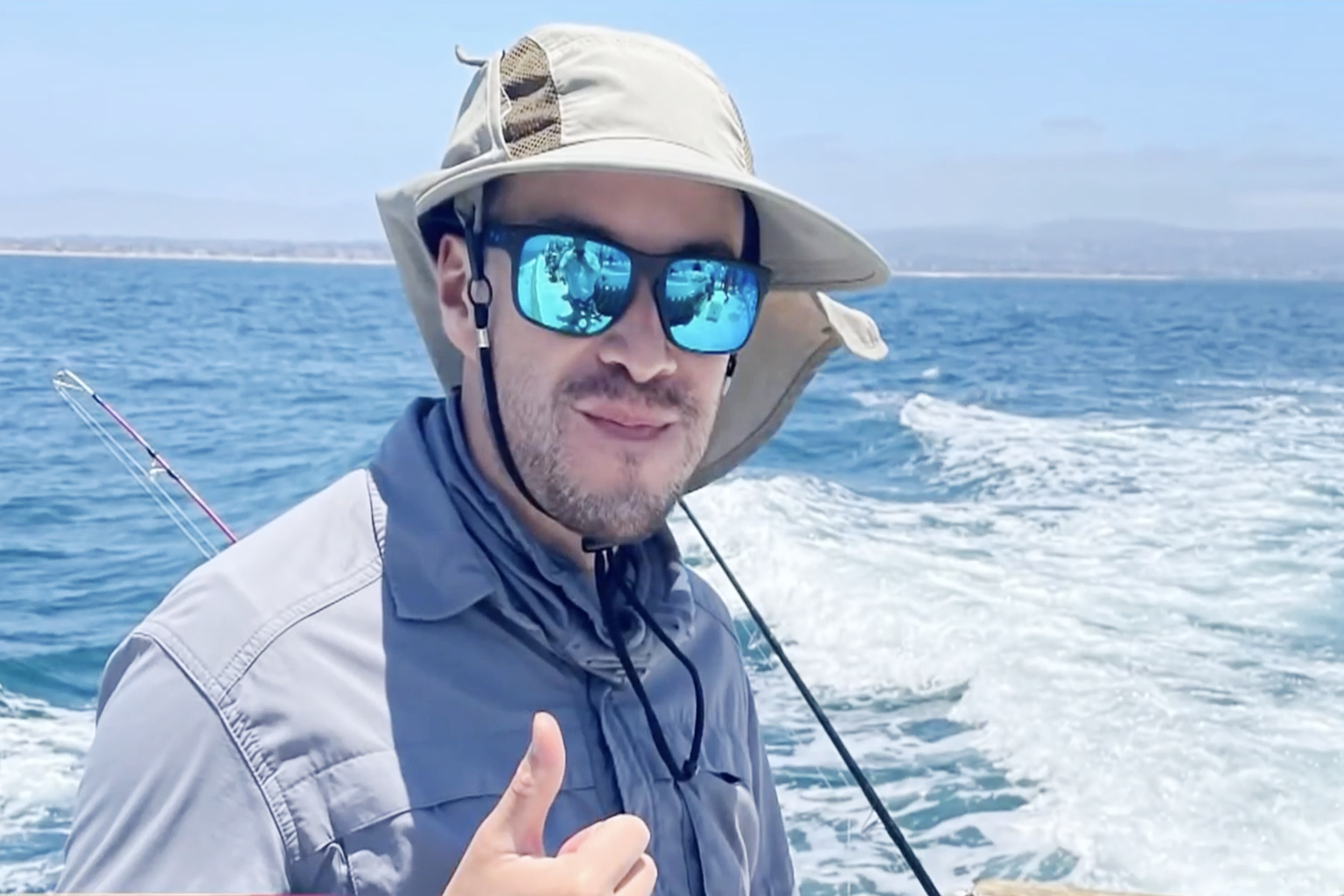 The family of a California public defender who died while celebrating his wedding anniversary in Mexico believes he was the victim of a “brutal crime,” their lawyer said Tuesday.

The incident occurred in an open-air walkway on the resort’s third floor, he said. Blair was found in his underwear and socks and a sleeping T-shirt outside a room where he and his wife and had stayed in the past, the lawyer’s statement said.

Blair’s family has not heard about his death directly from local authorities; instead, they learned about what happened from a “liaison” to the local coroner’s office, the lawyer’s statement said.

The liaison, who is not identified in the statement, told the family that Blair died of severe head trauma and that his case had been forwarded to prosecutors for a possible homicide investigation, the statement said.

Rosarito Beach Mayor Hilda Araceli Brown Figueredo did not respond to a request for comment. A spokeswoman for Las Rocas Resort said the hotel has been working closely with local authorities and declined to comment further.

In a statement provided Wednesday to NBC News by the resort’s public relations firm, the attorney general of Baja California said an investigation showed Blair appeared to have fallen from the third floor shortly before 1 a.m. He had no vital signs when police and medical personnel found him, the statement says.

The autopsy found signs of alcohol, the statement says. Scarsone has said Blair was not intoxicated and a toxicology report had not been completed.

Scarsone did not immediately respond to a request Wednesday night for comment about the statement.

Mexican authorities had been communicating with American officials who, “from the first day have been given all the all information so that, in turn, through them, efforts can be made to inform and assist relatives of the deceased lawyer,” the attorney general’s statement says.

The U.S. State Department said it was aware of reports of the death of a citizen in Rosarito Beach, Mexico.

“We stand ready to provide all appropriate consular assistance,” the department said in a statement Wednesday. “Out of respect to the family during this difficult time, we have no further comment.”

Blair’s family plans to carry out an independent investigation, hiring a private investigator and a forensic pathologist, Scarsone said.

“Elliot was a brilliant attorney with a bright future,” the statement said. “Elliot’s smile was radiant and warmed the hearts of every person he came in contact with. Elliot had an innate ability to connect with people from all walks of life.”

He said Blair was a “devoted husband, terrific person and a fantastic lawyer who dedicated his life to serving his clients and helping the county’s most vulnerable.”