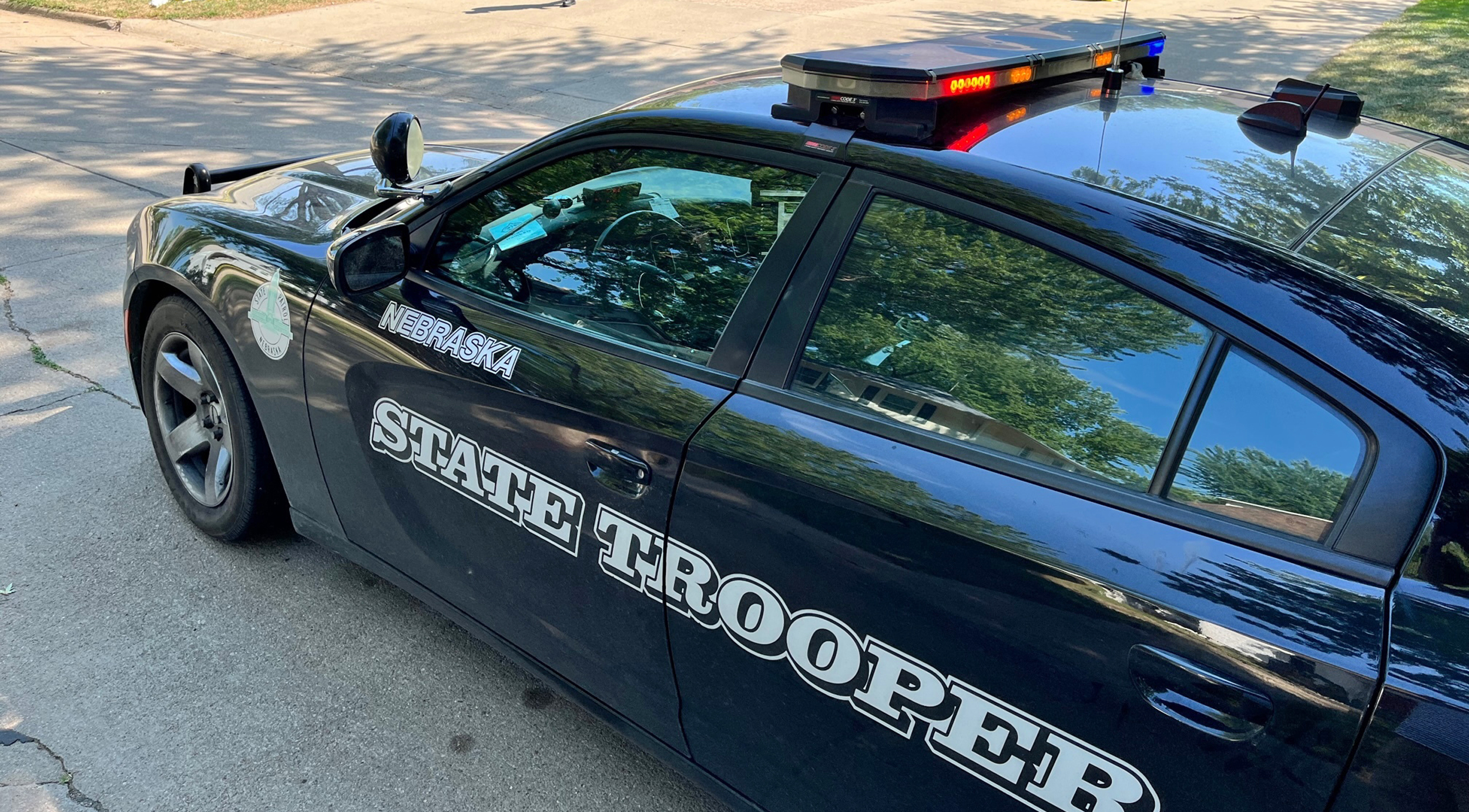 A 13-year-old girl led Nebraska troopers on a high-speed chase for nearly 20 minutes before authorities were able to stop the vehicle and take her and an 11-year-old passenger into custody, Nebraska State Patrol said.

Troopers spotted the Nissan Pathfinder Monday night traveling at approximately 35 miles per hour on Interstate 80 near Kearney and attempted a traffic stop, a news release stated. A spokesperson said the vehicle was traveling under the posted minimum speed limit, which prompted the stop.

The teen driver allegedly accelerated and fled troopers “at a high rate of speed,” according to the release. During the pursuit, the vehicle reached speeds exceeding 100 miles per hour.

Authorities used stop sticks to slow the vehicle down. The teen allegedly exited the interstate but continued the pursuit at a slower speed.

“A short time later, the trooper was able to successfully perform a tactical vehicle intervention to bring the vehicle to a stop,” Nebraska State Patrol said.

The entire chase lasted about 16 minutes.

The teen driver and the 11-year-old boy, from Colorado, were taken into custody without further incident and placed in protective custody, the agency said. Troopers searched the vehicle and located a firearm and a small amount of marijuana and drug paraphernalia, according to the news release.

The passenger was cited for carrying a concealed weapon and possession of drug paraphernalia.